With AIRBAG’s fifth full-length album “A Day at the Beach” having hit the streets barely a month ago, Karisma Records is already having to press more of the black vinyl version .   In fact, demand from fans and collectors has also been so great for the transparent vinyl  editionof the album that the label will be releasing a 180g gold vinyl version, limited to 1,000 copies worldwide.

Pre-orders for the gold version, which is due to be released on the 24th August,  are now being taken at the following:

Featuring  six new songs recorded during the  autumn and winter of 2019-20, and inspired  by the resurgence of 1980s electronica, new wave and movie scores, “A Day at the Beach” sees AIRBAG  creating a powerful sound that combines ethereal soundscapes with their signature guitar driven progressive rock.  The result is a stunning selection of songs revealing a mature band looking forward from its already impressive legacy.

Once again teaming up with long-time collaborator and engineer Vegard Sleipnes, “A Day at the Beach” was mastered by Jacob Holm-Lupo and  produced by Asle Tostrup and Bjørn Riis. Cover design, is, as always, by vocalist Tostrup.   Track listing for “A Day at the Beach” is as follows:

As  well as the vinyl versions, “A Day at the Beach” is also available in CD and Digital formats and can be purchased, downloaded or streamed from the following https://karismarecords.fanlink.to/Airbag_ADayattheBeach , as well as from all the usual retailers.

Hailed as one of the most important bands to emerge from the Norwegian prog scene over the past decades, AIRBAG  was formed in the mid 2000’s by five high school class mates, which included two of today’s members Asle Tostrup (vocals) and Bjørn Riis (guitars).  AIRBAG is a band that is able to blend diverse musical styles and sounds, with a strong narrative listening experience. Today’s lineup also includes Henrik Bergan Fossum (drums) and “A Day at the Beach” is AIRBAG’s first album as a trio, and which also features talented guest musicians including WOBBLER’s Kristian Hultgren.

Regarding their latest album, AIRBAG recently had this to say:

The album is the result of a strong collaboration between all three of us. Having lost two original members since our last album, we were forced to rethink how we write and create new music, but it also allowed us to venture into something new that turned out to be very inspiring.

Lyrically, “A Day at the Beach” is very much a story of us and them, told by a husband, father and brother leaving his family behind into an unknown future. It’s the contrast between the desperate individual struggling to survive and people in power observing at a safe distance.

More information about AIRBAG can be found on the band’s website at http://www.airbagsound.com/  or on Facebook at https://www.facebook.com/airbagsound

A video of AIRBAG performing in Quebec in 2019 can be seen below and at https://youtu.be/3fFoN-JJr-U 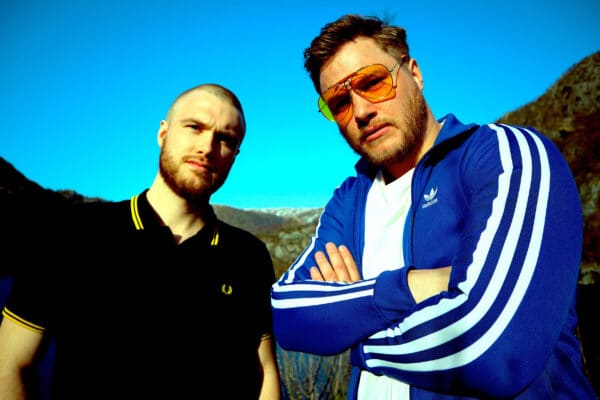 With just under two weeks left before the debut full-length from Prog Rockers KOSMODOME is set to hit the streets, Karisma Records has today released the third, and final, single to 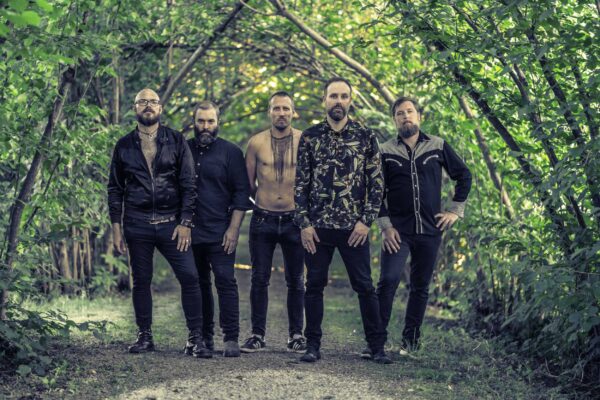 Whether by accident or design, Norway’s Karisma Records has gained quite a reputation for itself amongst Prog fans for its ability to source, and release, long-unavailable, and much sought-after, classic works from

When Karisma Records released AIRBAG’s fifth full-length album “A Day at the Beach” in June 2020, neither band nor label, or indeed the fans themselves, realised that the Pandemic would