With their much anticipated fifth full-length album “Dwellers of the Deep” set for release on Karisma Records on the 23rd October, Prog Rockers WOBBLER have today released “Naiad Dreams”, a new single from the album, together with an  accompanying video for the track.

“Naiad Dreams” is available to stream or download at https://karismarecords.fanlink.to/Naiad_Dreams

Whilst the video, which is a live version of the track, filmed live in Wobblers rehearsal space, can be seen below and on YouTube at https://youtu.be/H0rjTxL15Yg

“Naiad Dreams” is special in the way that it’s our first foray into a short song that stands on its own. It came to life late in the recording process and was written and recorded on an inspired May morning. It’s a rather minimalistic composition with very few elements that gets plenty of room to shine. It is the breathing space on the coming album where playful naiads make you gaze into the depths.

Consisting of four distinctive pieces, “Dwellers of the Deep” is an album that builds on everything that WOBBLER has achieved so far, and takes the band in new musical directions with both carefully planned pieces and passionately jammed compositions. It is an album that is open, detailed, warm and punchy, and one that showcases why WOBBLER is considered to be one of the most exciting and and interesting bands on the global music scene, independent of genre.

The production on “Dwellers of the Deep”  highlights the aural idiosyncrasies of the Norwegian quintet, and the  soundscapes put together by Frøislie are a vertitable feast for the ears . With cover illustration by Athanasius Kircher, and graphic design by Thomas Kaldhol, track listing for “Dwellers of the Deep”  is as follows:

“Dwellers Of The Deep” will be available in Digipak CD and digital formats, as well as in four different 180 gram gatefold vinyl editions; black vinyl, two different limited edition coloured vinyls, and a limited edition transparent vinyl. All the limited editions come with a poster.

“Dwellers of the Deep” is now available to pre-order from:

More information about WOBBLER can be found on the band’s Facebook page at https://www.facebook.com/wobblerofficial  or on their website at www.wobblerofficial.com/

A recently released video, filmed and edited by Mike Drop, for the track “Five Rooms” from WOBBLERS upcoming album “Dwellers of the Deep” , can be seen below and at https://youtu.be/bpOQp9gCfQA 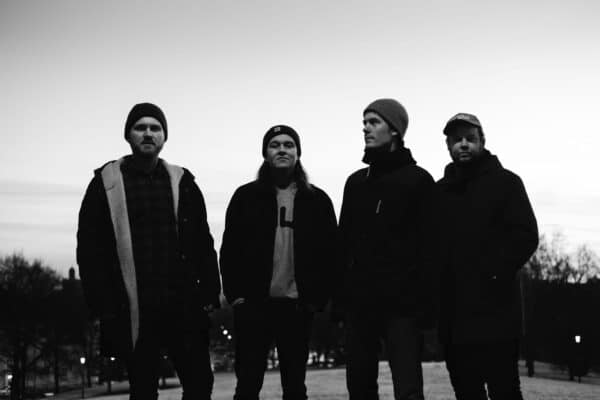 With the 17th September set for the release of MONSTEREO’s latest studio outing, Karisma Records have revealed details of “In the Hollow of a Wave”, 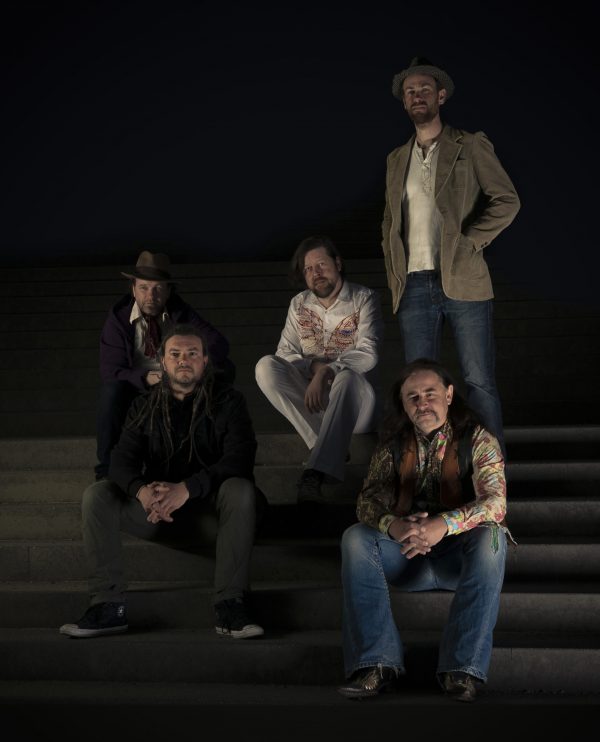 Karisma Records release the three first albums from ARABS IN ASPIC, a band that has been in the forefront of 70’s inspired progressive rock and proto-hard rock in Norway for the past fifteen years.  The three re-releases in question will be “Progeria”, “Far Out in Aradabia” and “Strange Frame of Mind”, all of which will be available in CD and Digital formats on June 18th 2021, and a little later on Black Vinyl and Limited Edition Coloured Vinyl formats (estimated release in August 2021).

The albums have not been available for a long time. Now the albums have been re-mastered by Jacob Holm-Lupo (White Willow, Opium Cartel), and are finally here as proper re-releases. Enjoy! 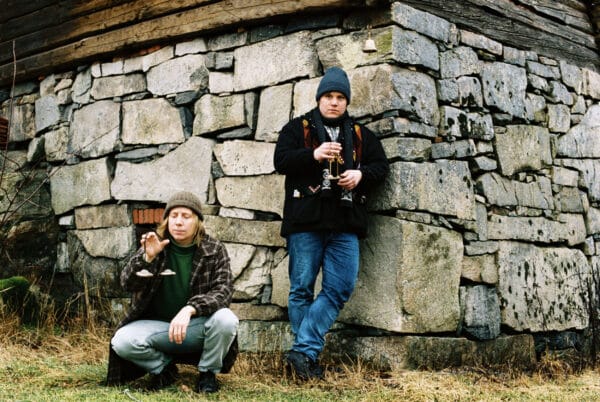 Norwegian Prog Rock duo JORDSJØ are steeped in the traditions of the kind of Nordic Prog rock that emerged during the last century, but that 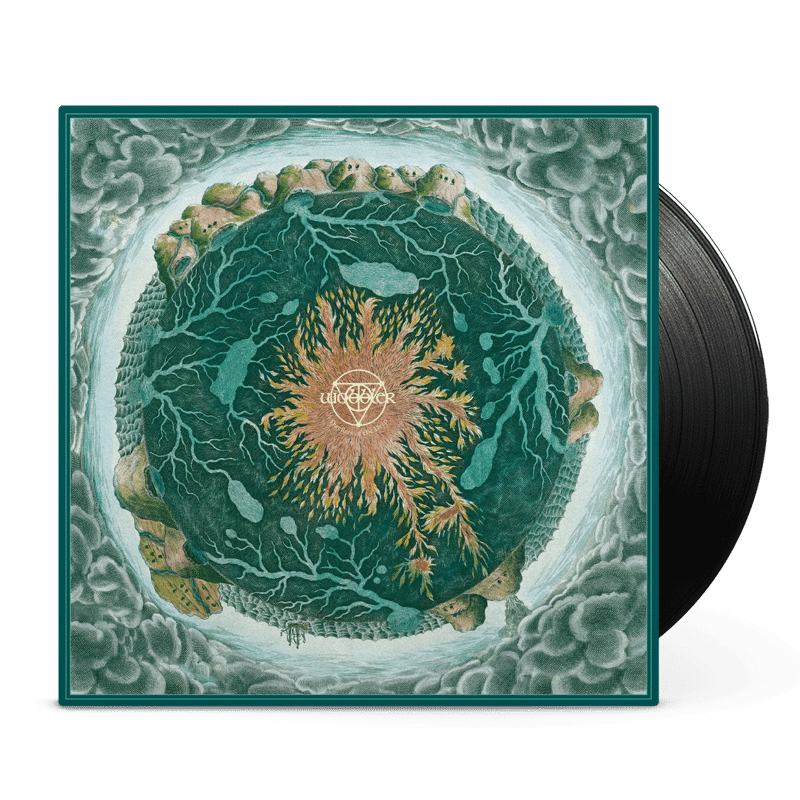 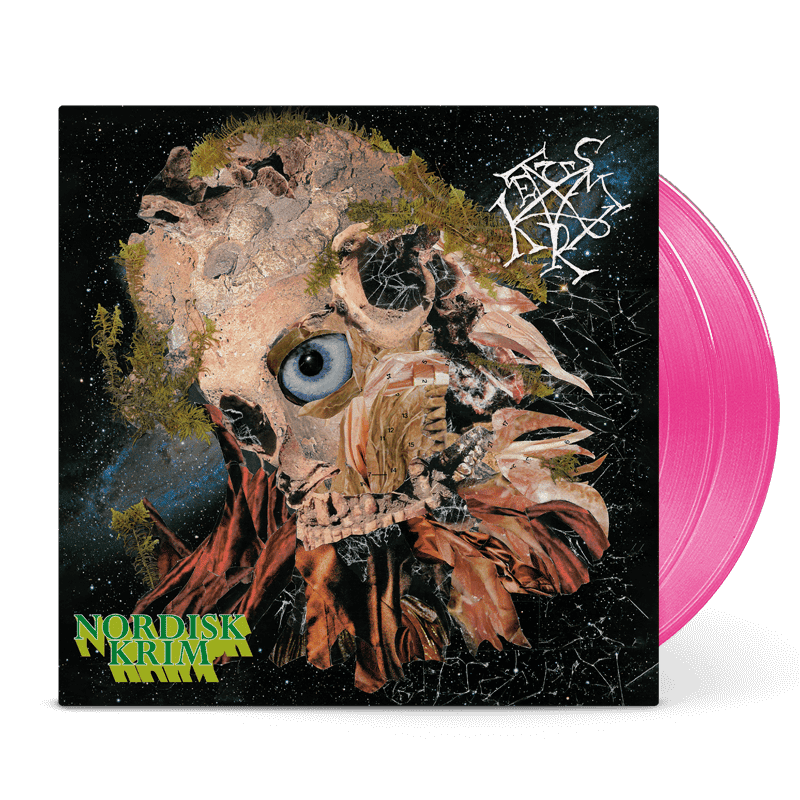 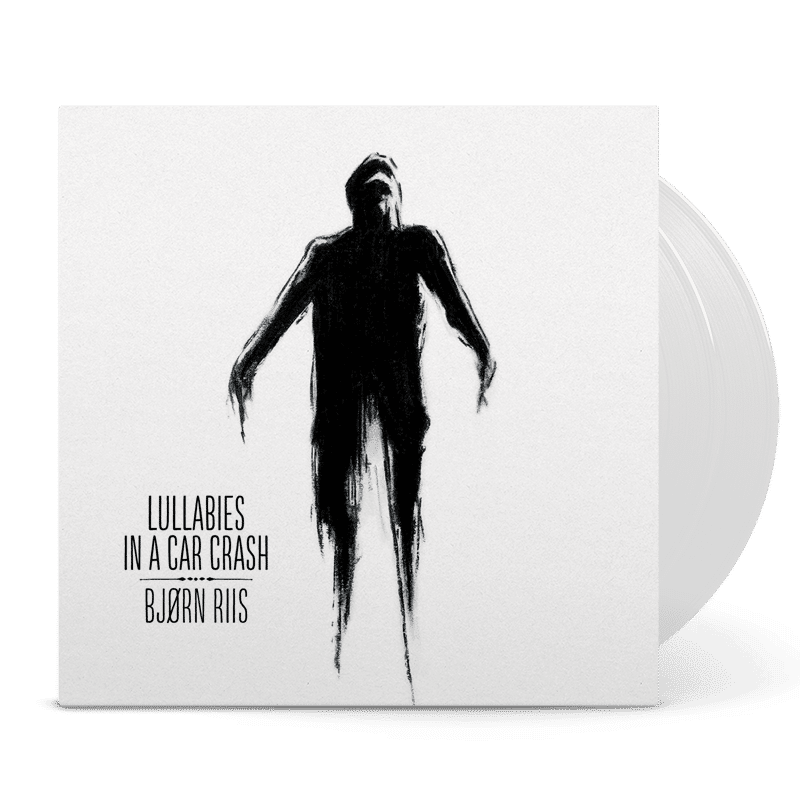 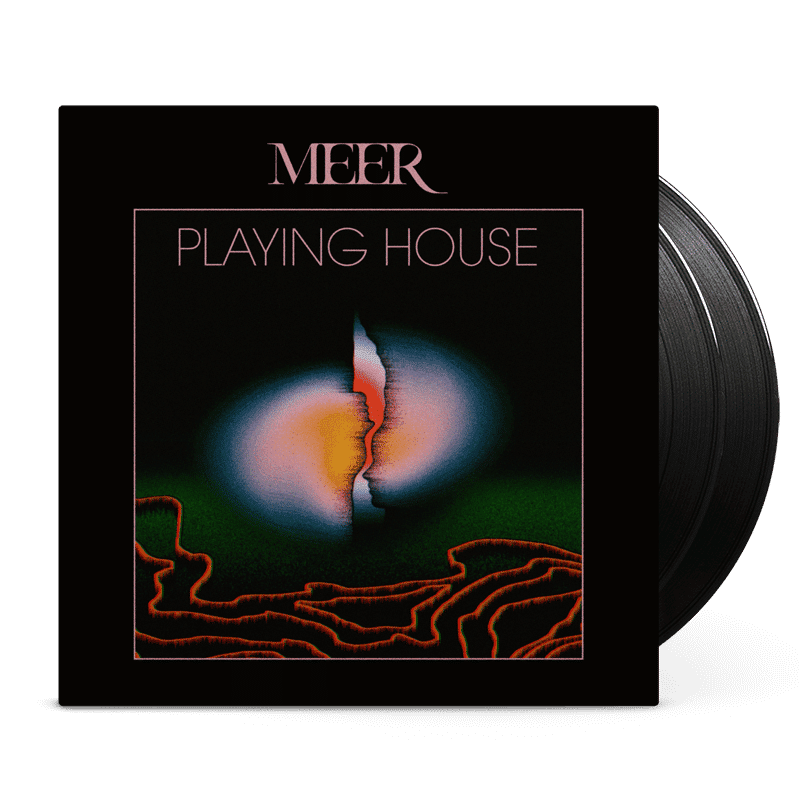