Norwegian Experimental Post Metallers KRAKOW have today revealed the following tantalising facts about their upcoming fourth full-length studio album titled “minus”, which is set for release on Karisma Records on the 31 August:

preposition
1. less by the subtraction of; decreased by.
2. lacking or without.

adjective
3. involving or noting subtraction.
4. algebraically negative.
5. less than; just below in quality.
6. Informal. having negative qualities or characteristics; inferior.
7. Mycology. (in heterothallic fungi) designating, in the absence of morphological differentiation, one of the two strains of mycelia that unite in the sexual process.

noun
8. minus sign.
9. a minus quantity.
10. a deficiency or loss.
11. Informal. a person or thing with no apparent abilities, usefulness, etc.

Six songs. Nine singers. Three guitarists. Two drummers. One bassist. KRAKOW is back with a new album, summarized in title as minus. The result of laborious and intense work over the course of a year, with two and a half albums’ worth of music chiselled down to one perfected collection of songs, the band is finally ready to reveal details of its upcoming album.

With themes spanning from outer space to the hidden worlds deep below, travelling in time from distant future to nearer past like an inverted space odyssey, we are taken on a journey through stories, as much a reflection of those we tell as a revelation of those we won’t.

Stunning visually, a complete physical design inspired by the music and defined by the patterns that shaped those songs, the vinyl and CD editions promise to be gems as suited to the stereo as to the shelf above it.

And the music, as always stretching towards the outer borders of any attempted genre definition covers the heavy, the subtle, the melodic, the atonal, the groovy, the absolutely ungroovy, the dense, the airy, the naked, and, always, always, that wall of sound where no light can escape before the singer stands there alone with his last story. There are guests, they bring glitz and rock n’ roll as well as a grounding force towards the mountain core. There is beauty, and there is rotten decay, like a lush forested island in a lake of septic water. There are monsters and there are saints, and none of them reveal themselves, we must find those cracks on our own.

It’s a collection of contradictions, is what we’re saying. It’s a KRAKOW album.

KRAKOW’s next live appearances will be at Inferno Metal Festival in Oslo on the 31 March and at Bergenfest on the 12 June.

More information about KRAKOW can be found on the band’s website at http://www.krakowofficial.com/ or on Facebook at https://www.facebook.com/krakowband

The Official Video for the track “Luminauts” from KRAKOW’s “Amaran” album can be seen below and at https://youtu.be/LhgvJpo8_SI 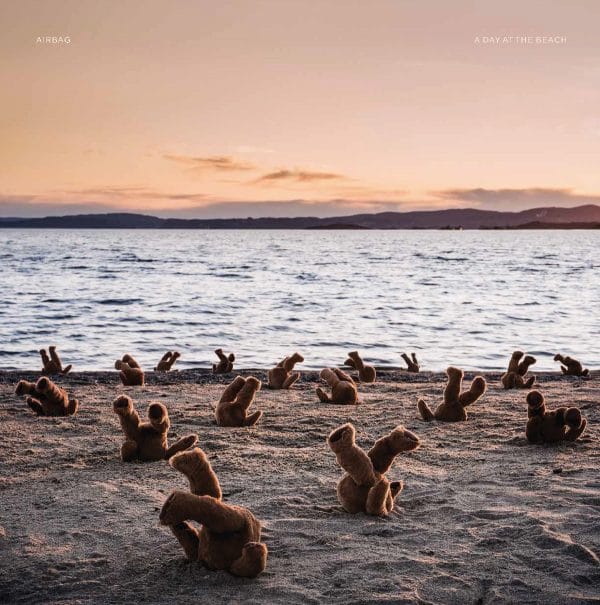 With AIRBAG’s fifth full-length album “A Day at the Beach” having hit the streets barely a month ago, Karisma Records is already having to press 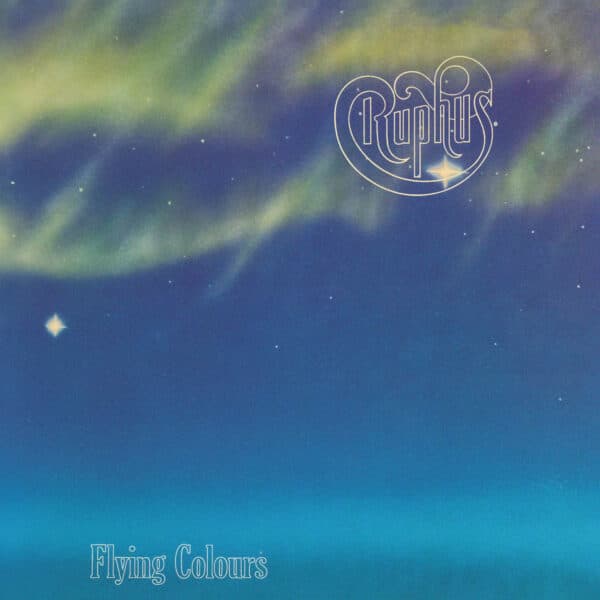 Karisma Records is set to release “Flying Colours”, the next album in its planned series of six full-length releases that makes up the entire back-catalogue 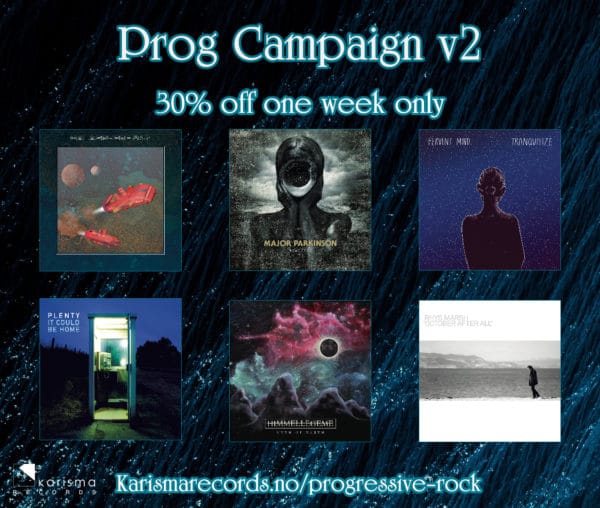 We continue our summer sale campaign and this week we will continue with some of our prog rock bands. Karisma Records has released quite a few odd and hard-to-define bands over the years, and this week, we will look at some of the newer signings that are also at the outer limits of the so-called prog genre. 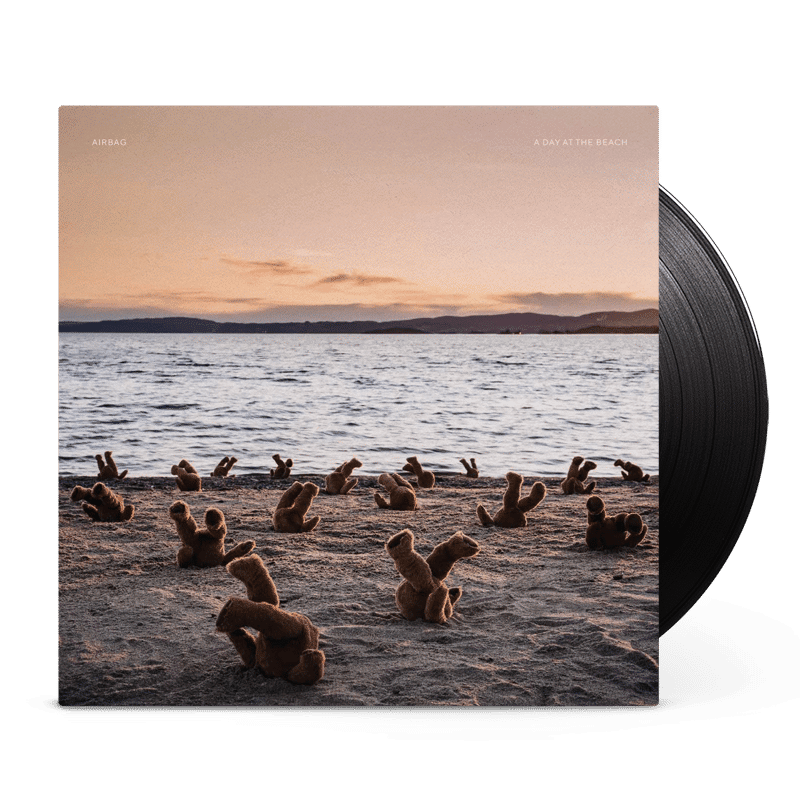 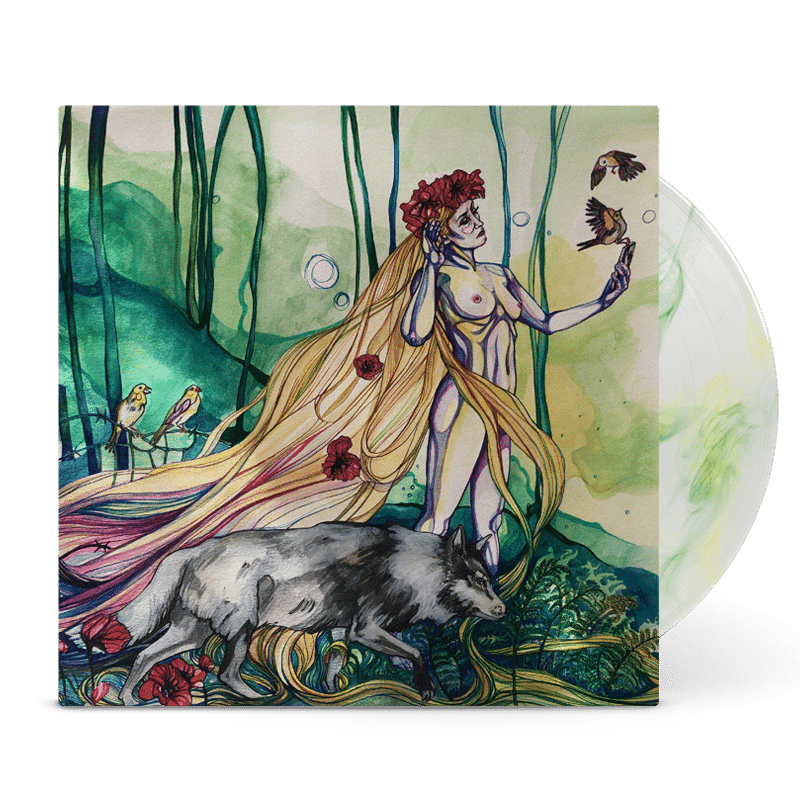 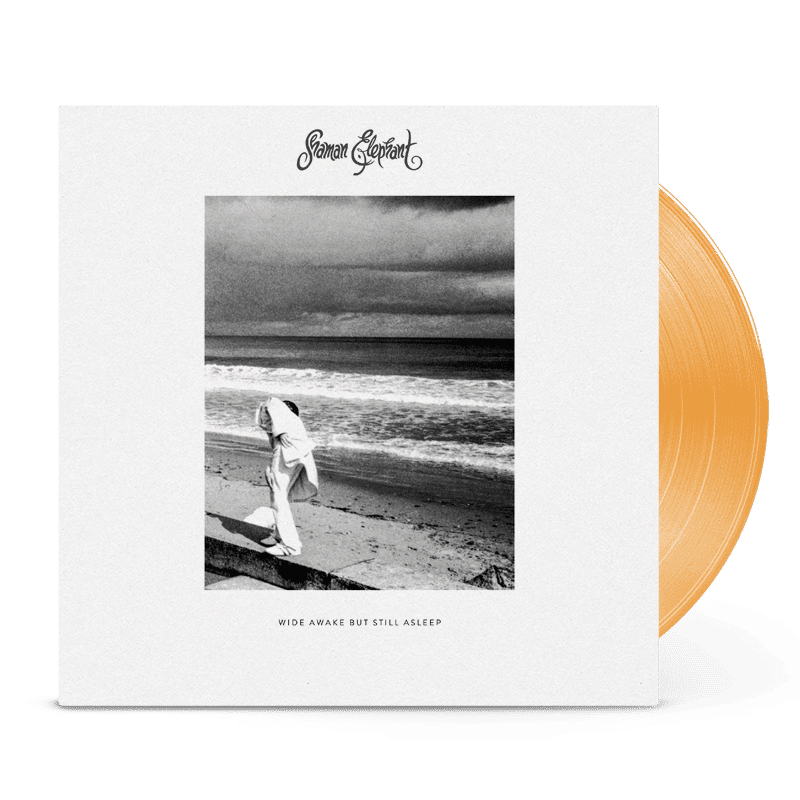